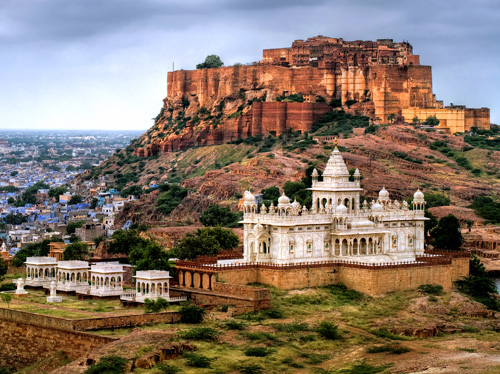 MIPL traces its roots back to the Shekhawat region of Rajasthan from the early 20th century; famous for both its astute businessmen and its artistic murals. The founding father of the family fortunes, the Late Bishwambharlal Maheshwari started his career in Mumbai as a trader. He rose to become one of the most illustrious and prominent traders in stocks, commodities and bullion markets.

Following in his footsteps, the family started their own industrial ventures in textiles, tea plantations and pharmaceuticals. In the mid-fifties, they partnered with American Home Products Corporation (Wyeth), a leading US pharmaceuticals and consumer products company, to establish a manufacturing base in India. This joint venture led to the introduction of several iconic brands like Anacin, Anne French and Forhan’s in the Indian market.

Manoj Maheshwari, the third-generation scion of the family started his career working at American Home Products in New York in the late 70’s before returning to Mumbai to work in the then family business Geoffrey Manners Private Limited where he rose quickly to become the President of the Company. In the early 2000’s, after over 30 years in manufacturing, Mr. Maheshwari realised the global potential of the services businesses. He was one of the first founding members of Mumbai Angel’s; at a time when angel investing was in its infancy in India. His passion for incubation of new business ideas led him to invest in several businesses in the Financial Services, Information Technology, Education and Marketing Spaces.

In 2010 Karan Maheshwari, the fourth-generation scion of the family returned to Mumbai to head the Advisory business of the group. Previous to joining the family business, Karan had a successful 6-year stint with the global consulting firm McKinsey and Company across 3 continents and multiple clients.